Over the Easter break, we filmed a short documentary called ‘Lollipop’. 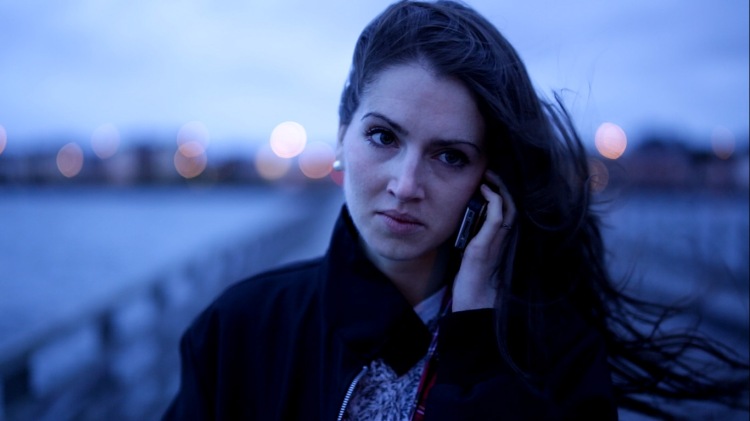 Last week I shoot a music video for a new Irish band called The Nightlife, for their first single ‘Defeated’.

Last week we shot the principle photography for a silent short film script called ‘Stars’ that I wrote.