Limerick Film Festival was the first festival that both teams had been nominated for and also the first for us to have won, which made this festival very special for all involved in the making of the films. It’s safe to say that we were all chuffed to see that our hard work had paid off.

Here are some photos from festival:

Epitaph is a short documentary about a monumental engraver, Mick Roe, who has been in the stone trade since 1947. 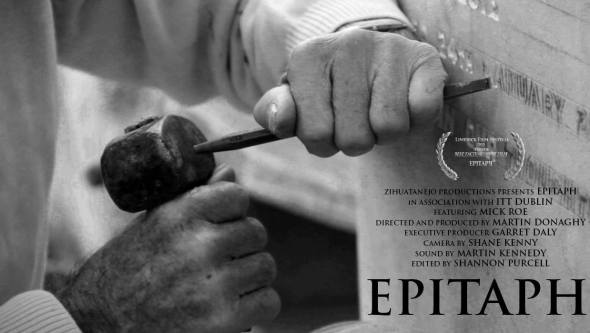 Infinite is a short film about an assassin searching for his next hit, which may be his last.. 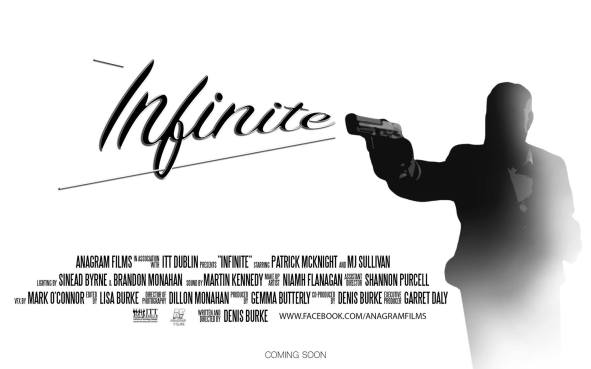 More info on these films can be found on their respective Facebook pages.