Thinking about going on a city break? We’ve rounded up five European cities that you need to tick off your bucket list!

For a weekend away or a midweek break, these European cities are full of amazing history, with so many activities and so much sightseeing to do, here’s what we recommend doing:

Where: Amsterdam is the capital city of The Netherlands, located in North-West Europe.

Why:  Known for its canals, intriguing architecture and history, amongst other things..!

Take a bike tour; Amsterdam is renowned for its cycle tracks, with thousands of bikes around the city, it is a haven for cyclists.  A Canal cruise is a must; it’s a different way to see the city, you can sit back, relax and watch it go by.  Head to The Vondelpark; where you’ll find the infamous Amsterdam sign. It is Amsterdam’s largest and most popular park. Bring a picnic and relax by the fountain – once you’ve taken your photo with the sign, of course!

See this ultimate list of things to do in Amsterdam.

Where:  Berlin is the capital of Germany and is located in North-Eastern Germany.

Why:  The city is well-known for its turbulent history, with remainders of the Berlin Wall and a Holocaust Memorial in place as a reminder of what the city has been through.

Brandenburg Gate is a historical monument located in the heart of Berlin and probably the most famous landmark in the city. Visit the Holocaust Memorial, near the Brandenburg Gate; it is a place of remembrance and contemplation made up of over 2,000 concrete slabs. For a bird’s eye view of the city, a visit to the Fernsehturm (also known as the TV Tower) is a must. It has panoramic views of Berlin – just give yourself plenty of time to visit, as there will be queues, but it is definitely worth it for the view.

Check out this list for more sightseeing ideas in Berlin. 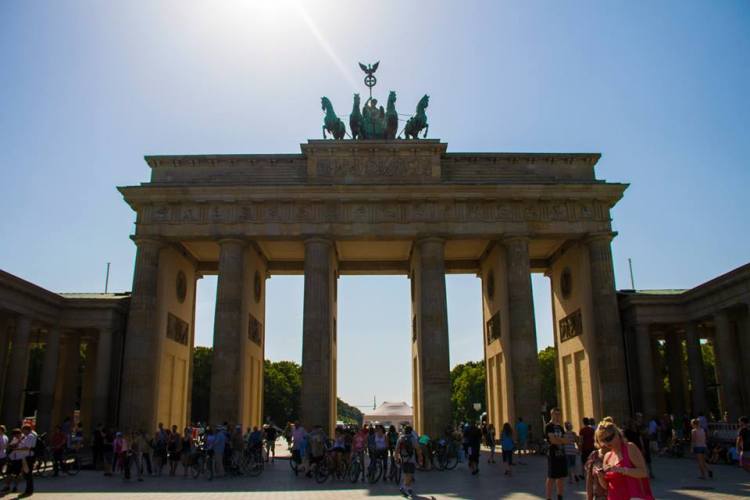 Where: Budapest is the capital of Hungary, based in Eastern Europe.

Why:  A beautiful city with Roman architecture, Thermal baths and the Danube River (which is Europe’s second-longest river.)

A visit to the Thermal Baths is a must while in Budapest, whether that be to relax in during the day or for one of the bath parties that take place on the weekends. Find out everything you need to know about the baths here. The Ruin bars are derelict buildings which have been transformed into cool bars with funky décor and have become a part of Budapest’s nightlife. Climb up the Citadella for spectacular views of Budapest, where you can see everything from the Danube River to the Parliament buildings.

Find out more about Budapest here.

Where:  Capital of the Czech Republic, based in the heart of Europe.

Why:  Beautiful city with rich history, lots of Romanesque, Gothic and Renaissance architecture and art to name a few.

View the city from the Old Town Hall where you’ll see a horizon of red roofs! The Old Town Hall is one of the city’s most famous landmarks, as the Astronomical Clock in the tower is one of the oldest functioning clocks in the world. For another great view, visit Prague castle. It sits atop a hill surrounded by gardens that overlook the river. If you haven’t had enough of the amazing architecture; then check out Prague’s most famous bridge; the Charles Bridge.

Looking for more ideas on what to see and do in Prague? Check this out. 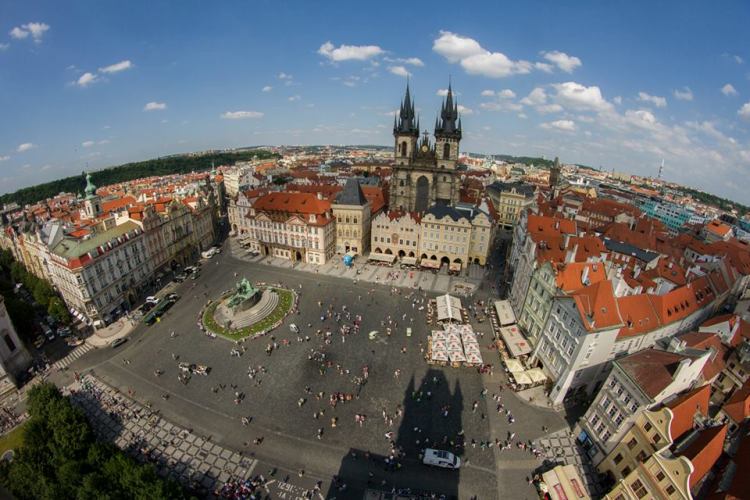 Where:  Venice is located in the region of Veneto in North-Eastern Italy.

Why:  A surreal and romantic city that stands on a lagoon, made up of over 100 islands and over 400 bridges!

Piazza San Marco is the tourist hot spot of Venice. Definitely worth visiting but be prepared for the crowds of tourists! Wander further from San Marco and get lost down winding streets that will have you feeling like a local. Of course, the further you go off the beaten track, the cheaper the restaurants and bars are too. Take a Gondola ride down the canals or take a local boat if you want to save money while still getting in the beautiful sights of Venice.

You can find more great things to do in Venice here. 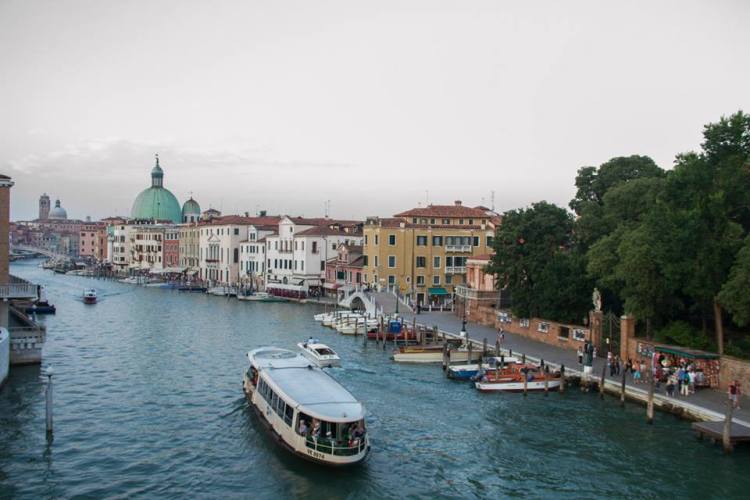 I visited these wonderful cities when I went inter-railing a few years ago. Thinking of going inter-railing? See my top tips before you go!